Packed inside this 450 page guide is everything needed to take your team or program to the next level. Use the same off-season, pre-season and in-season cultural enhancers, preparation techniques, coaching concepts and practice methods and drills that many of the best programs are using to win conference, city, district, section and state championships. Whether you’re establishing or improving your coaching philosophy and methodology, looking for pre-game and in-game strategies that’ll produce more wins or in need of purposeful practice drills that’ll produce tougher players with increased skill and IQ, we’ve got you covered. 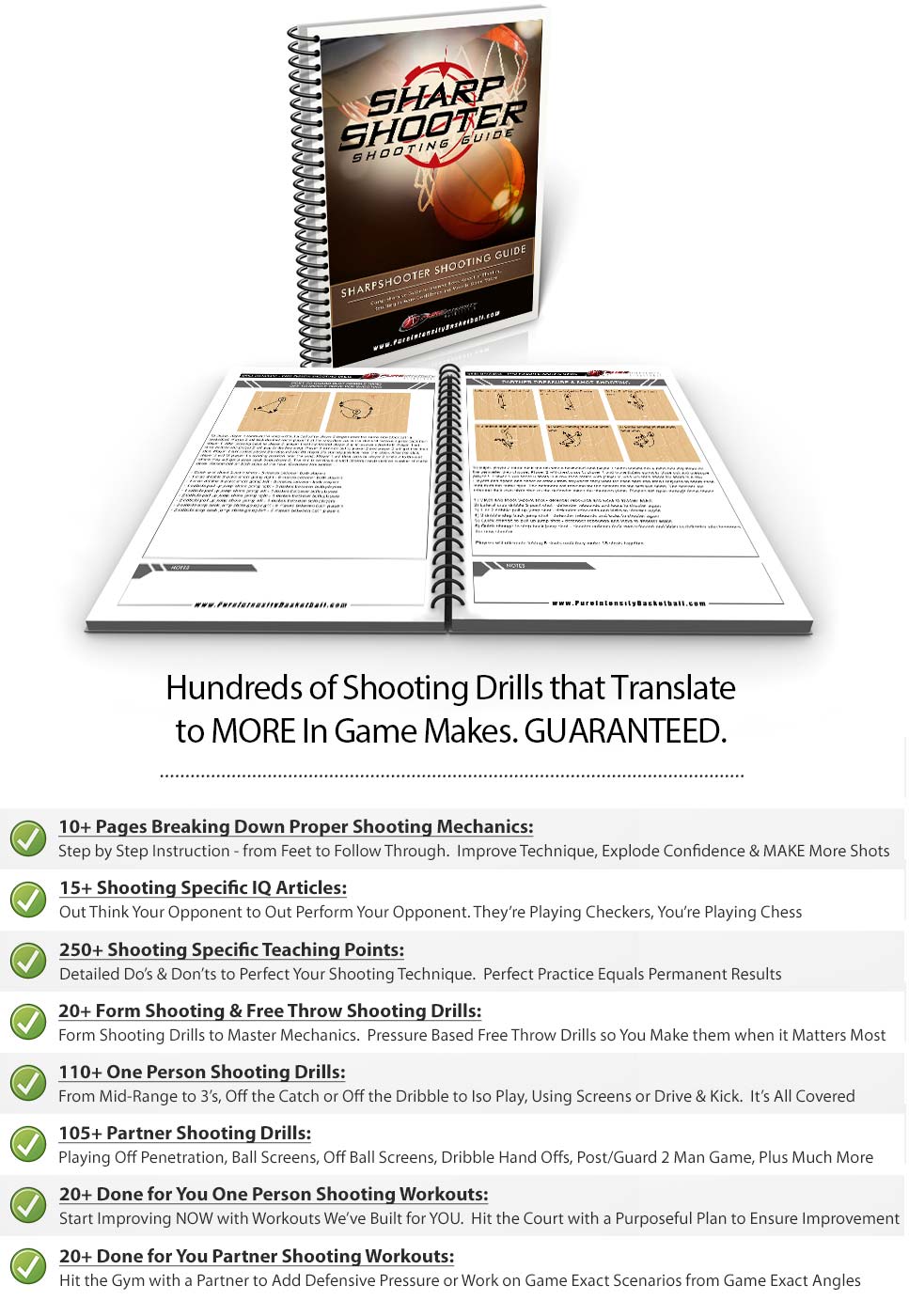 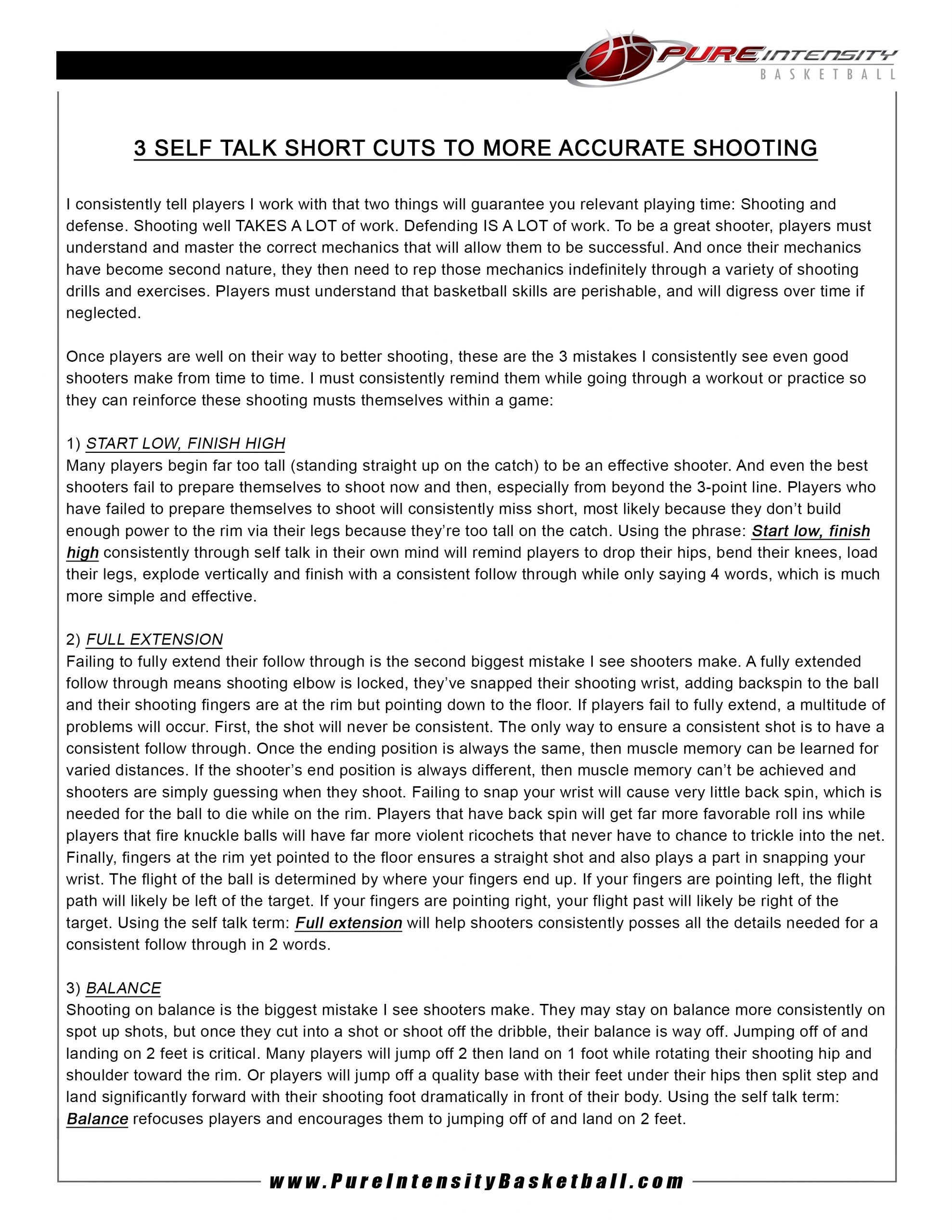 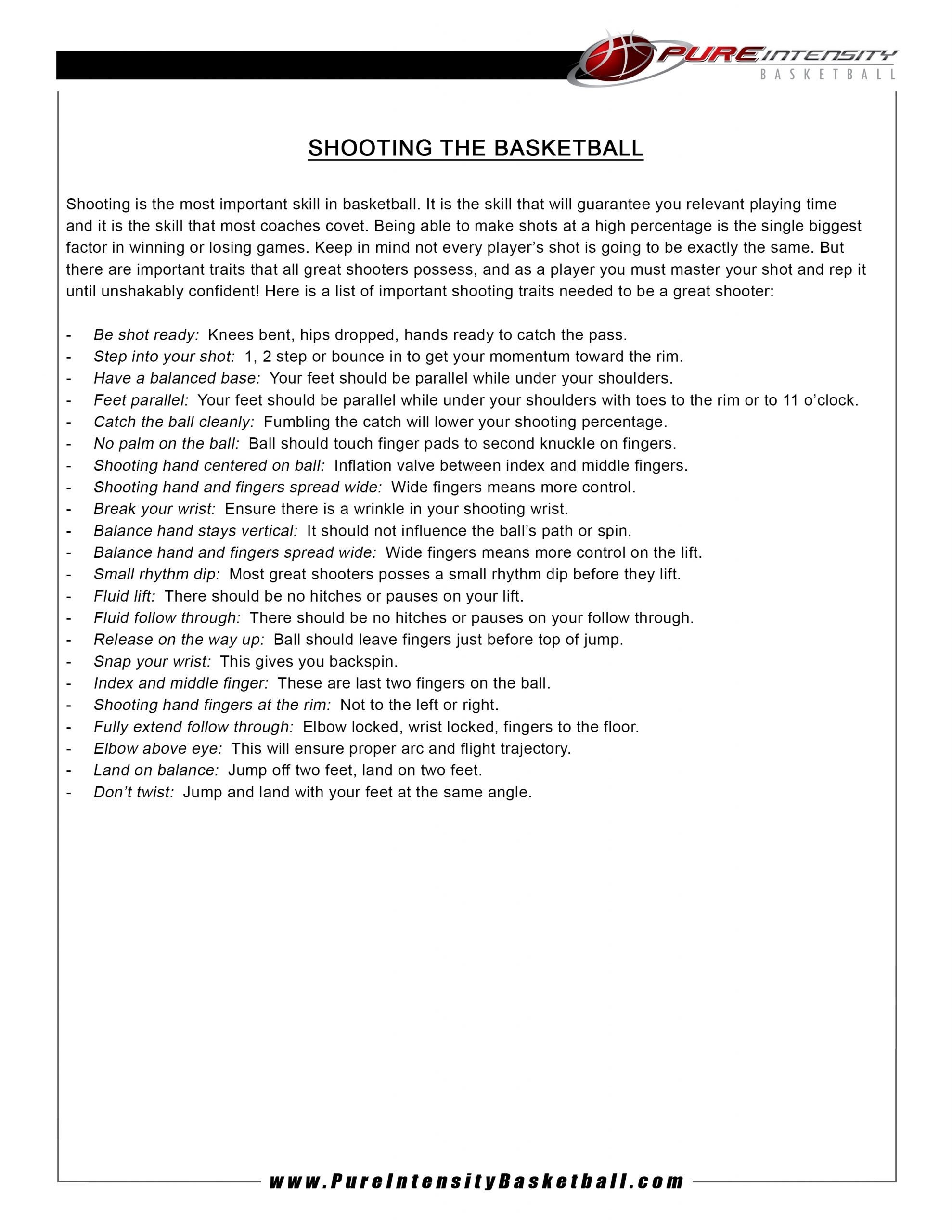 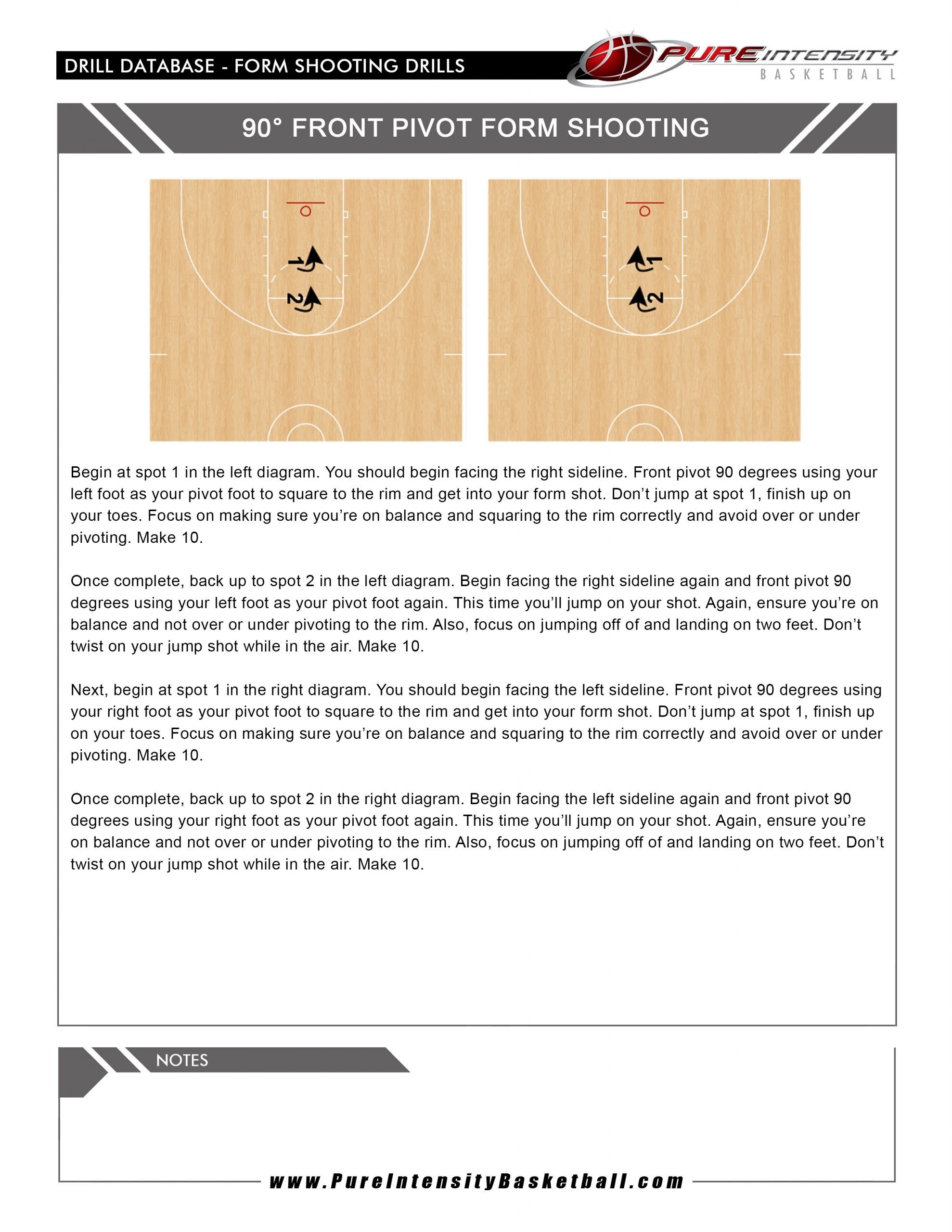 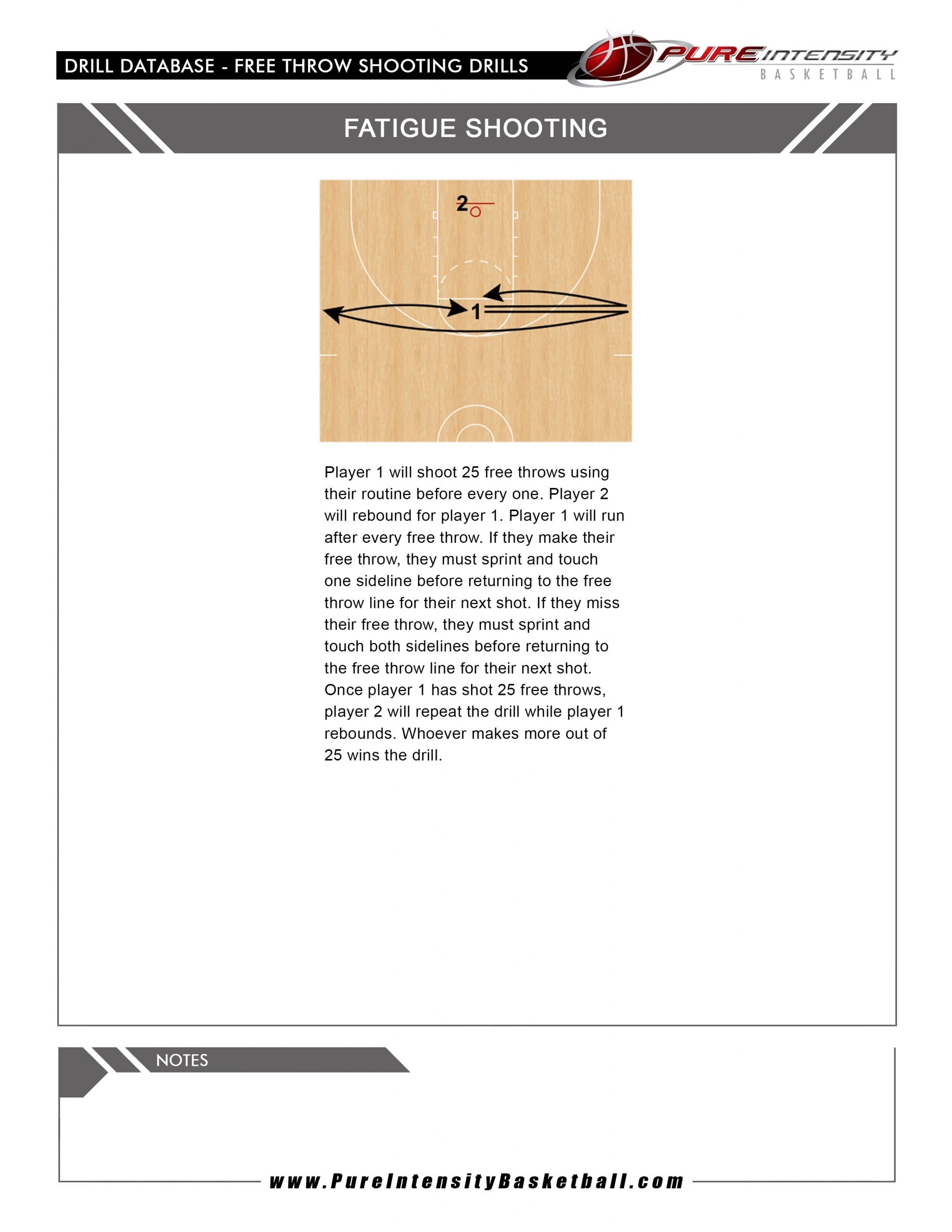 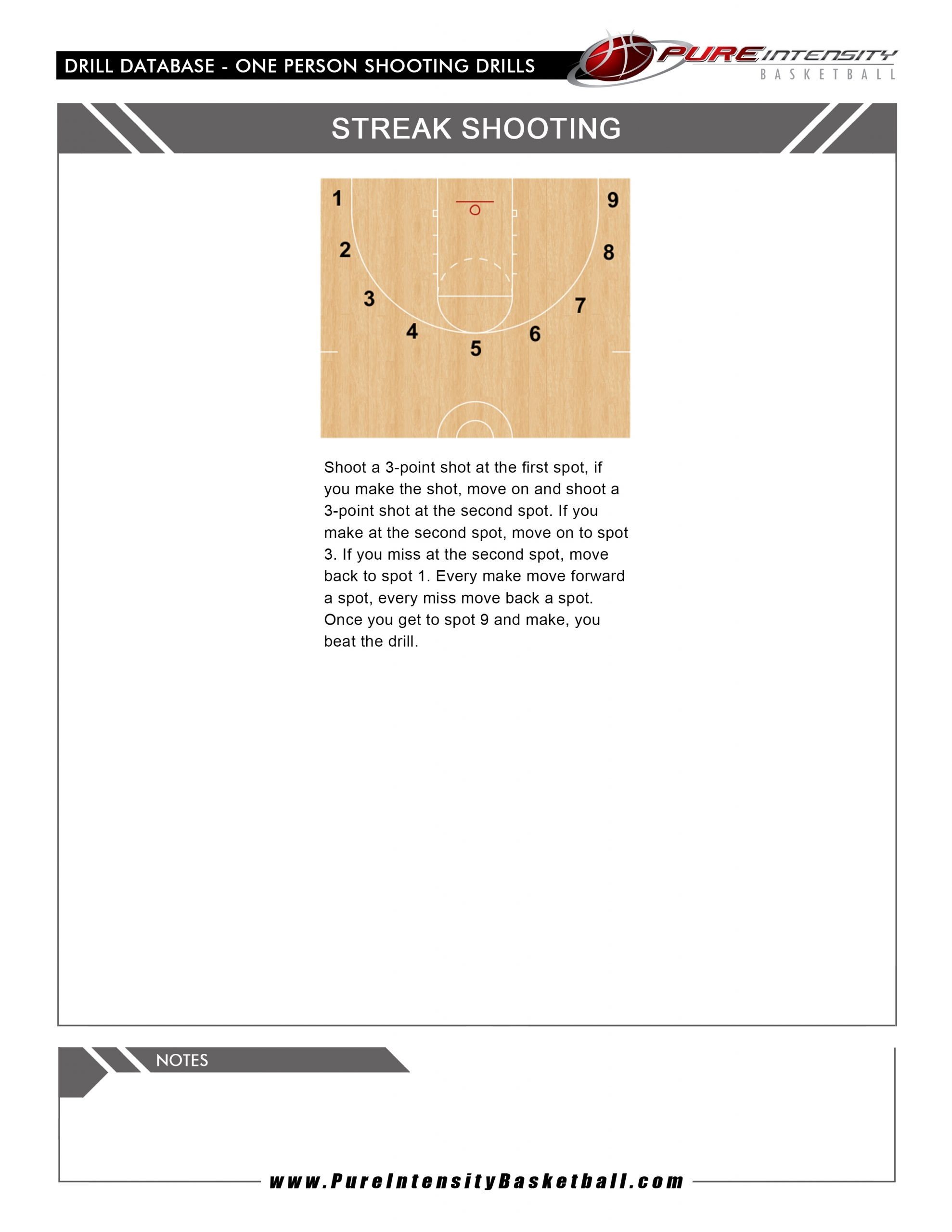 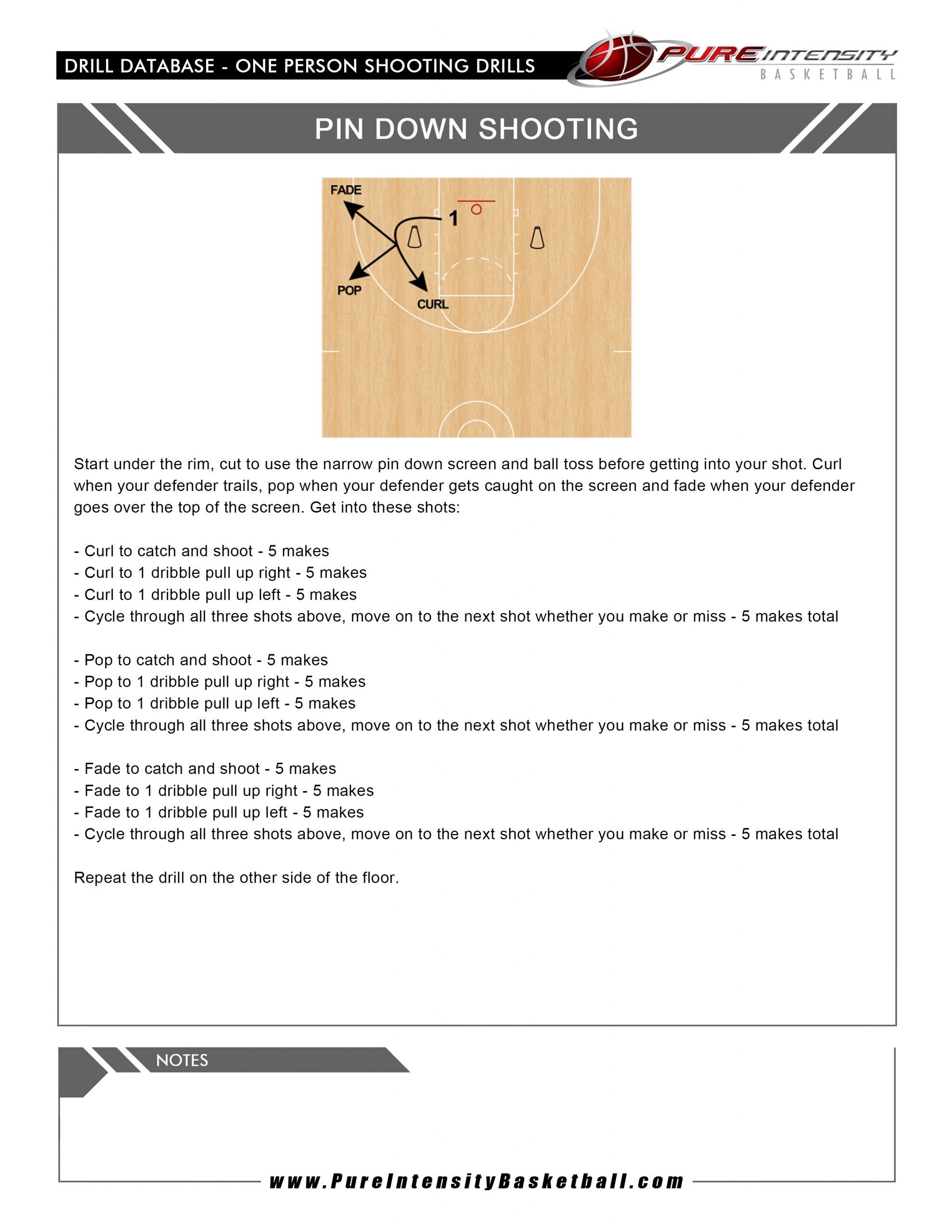 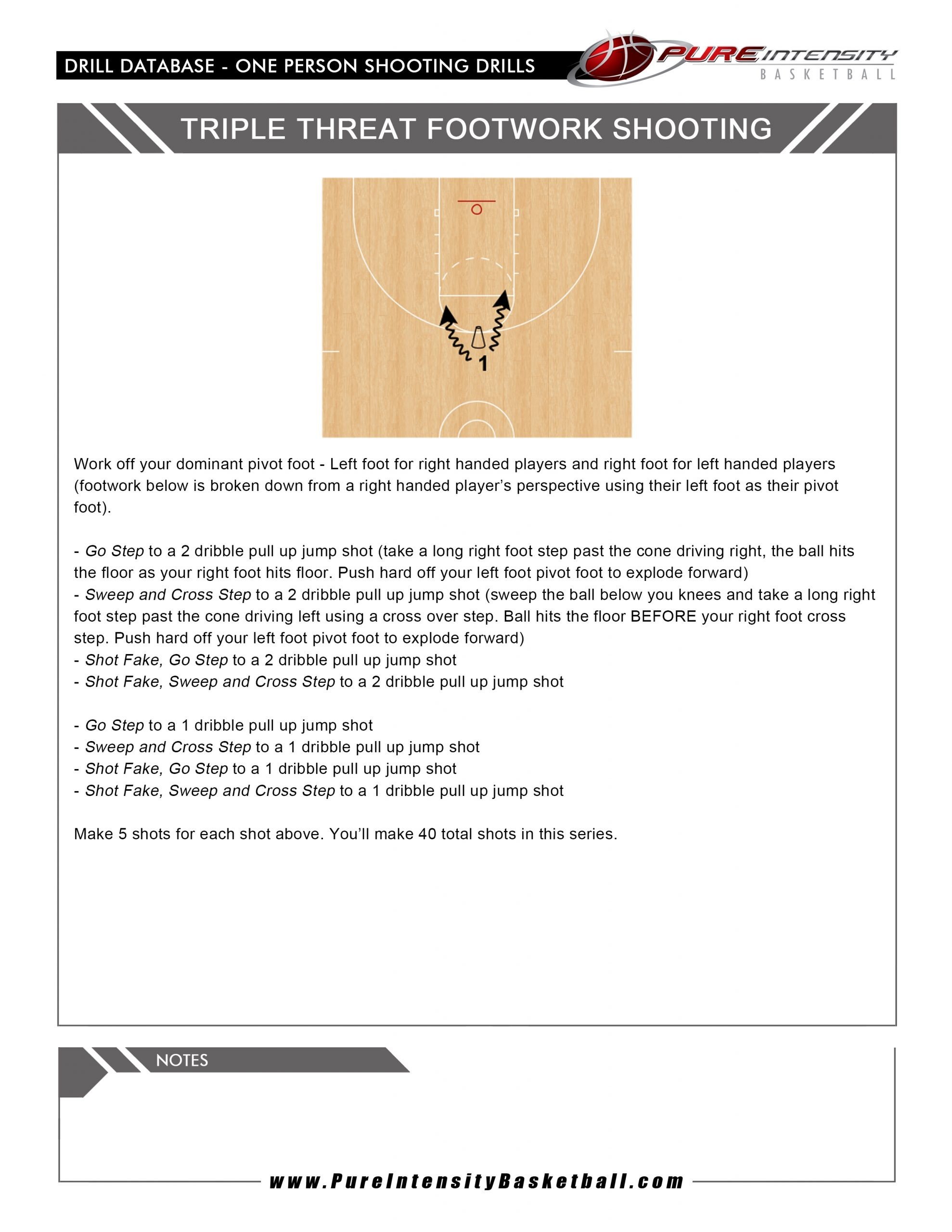 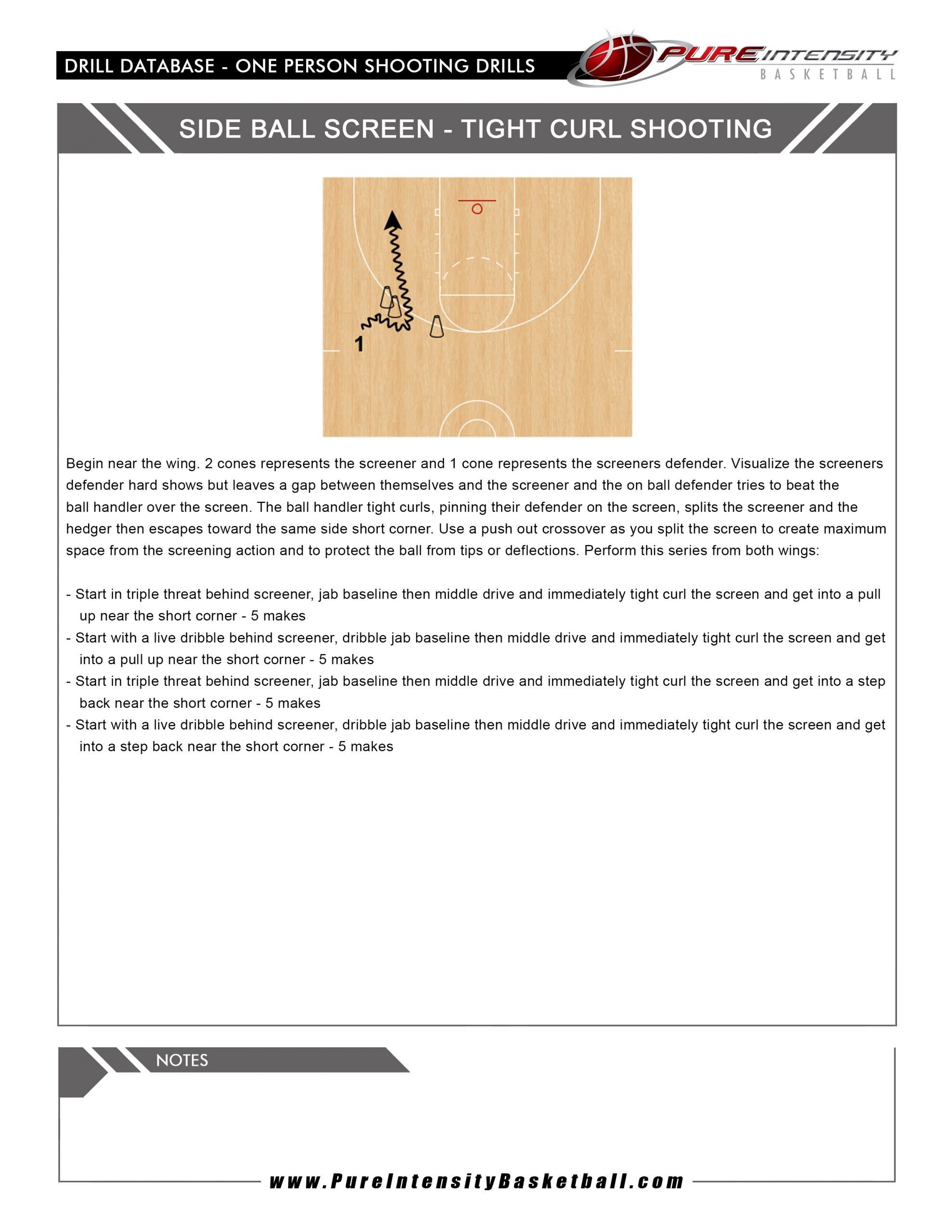 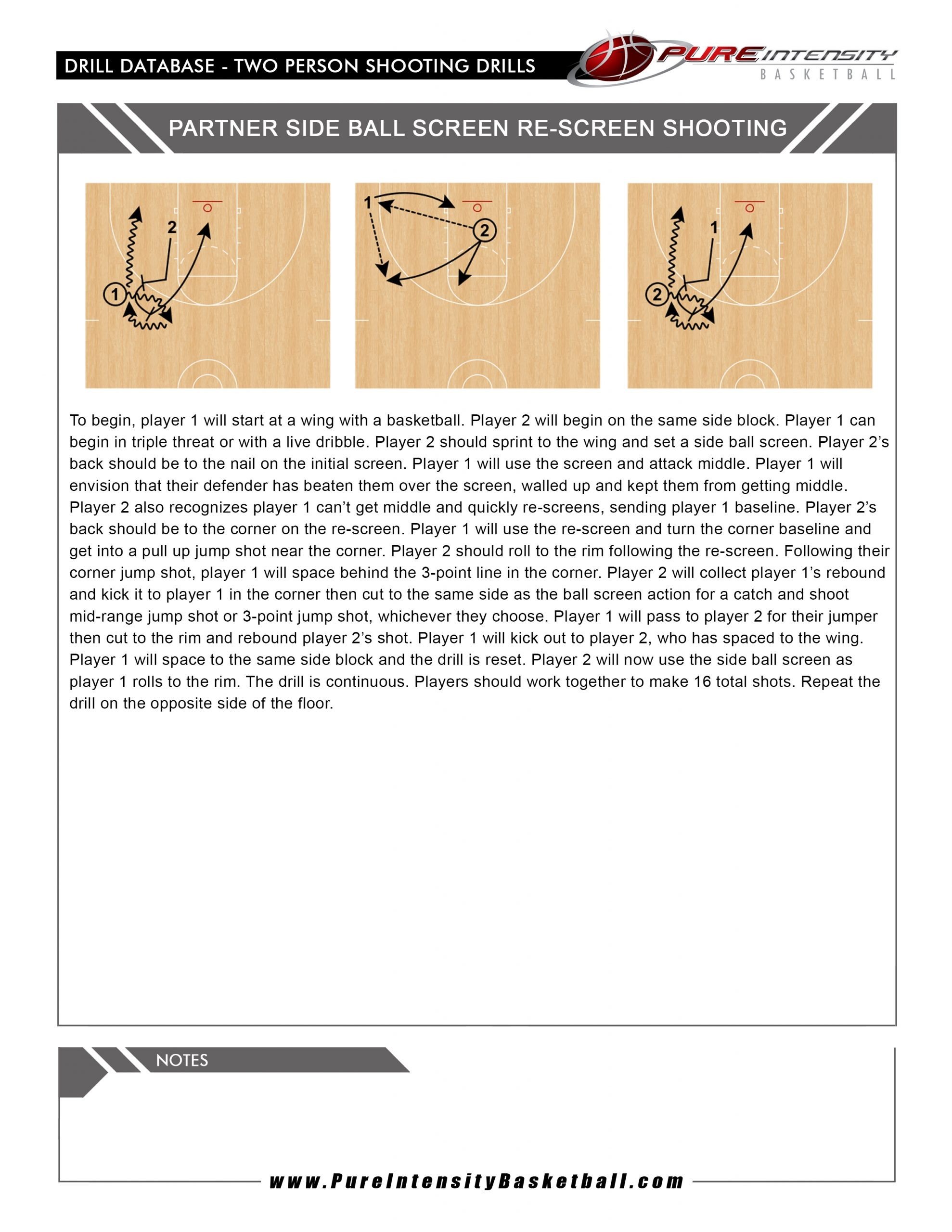 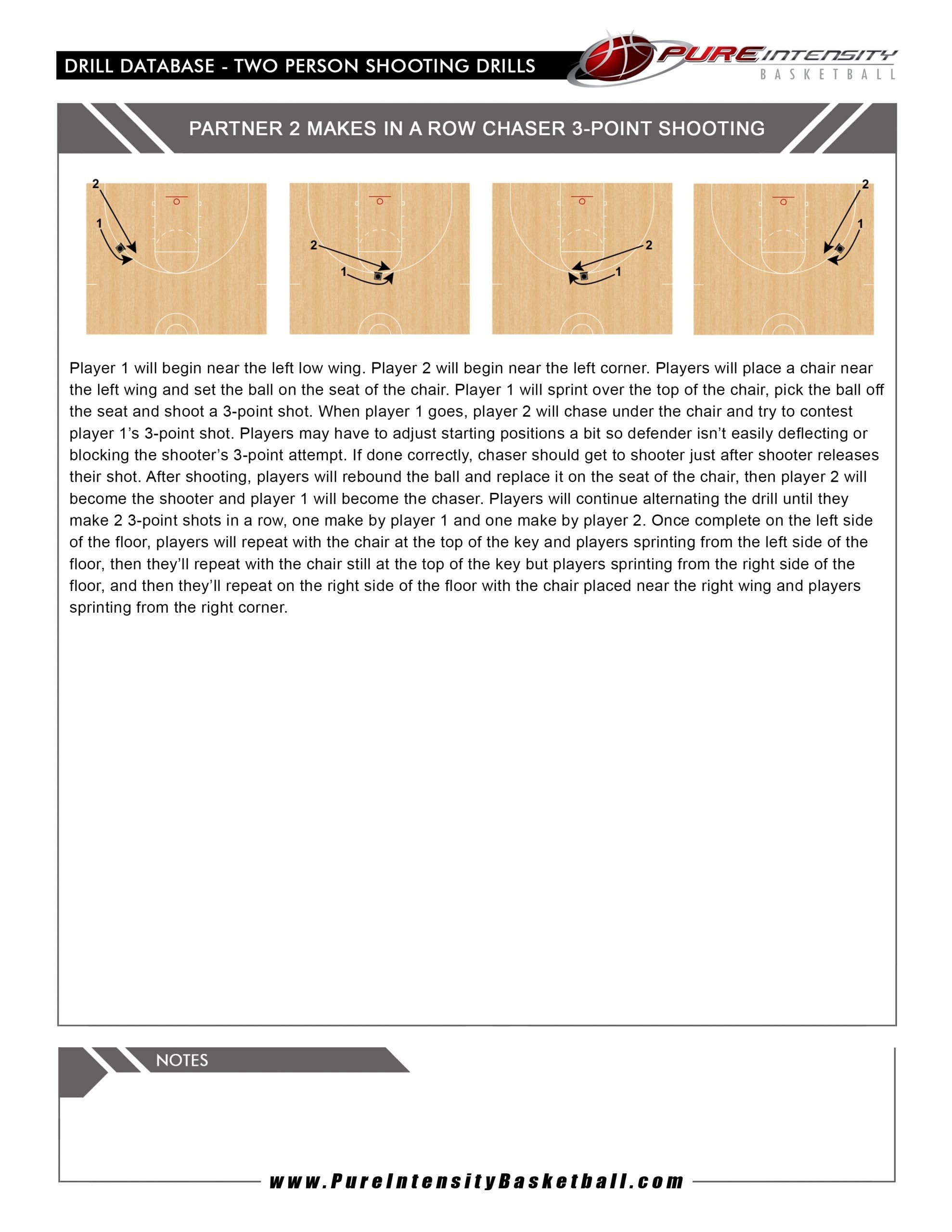 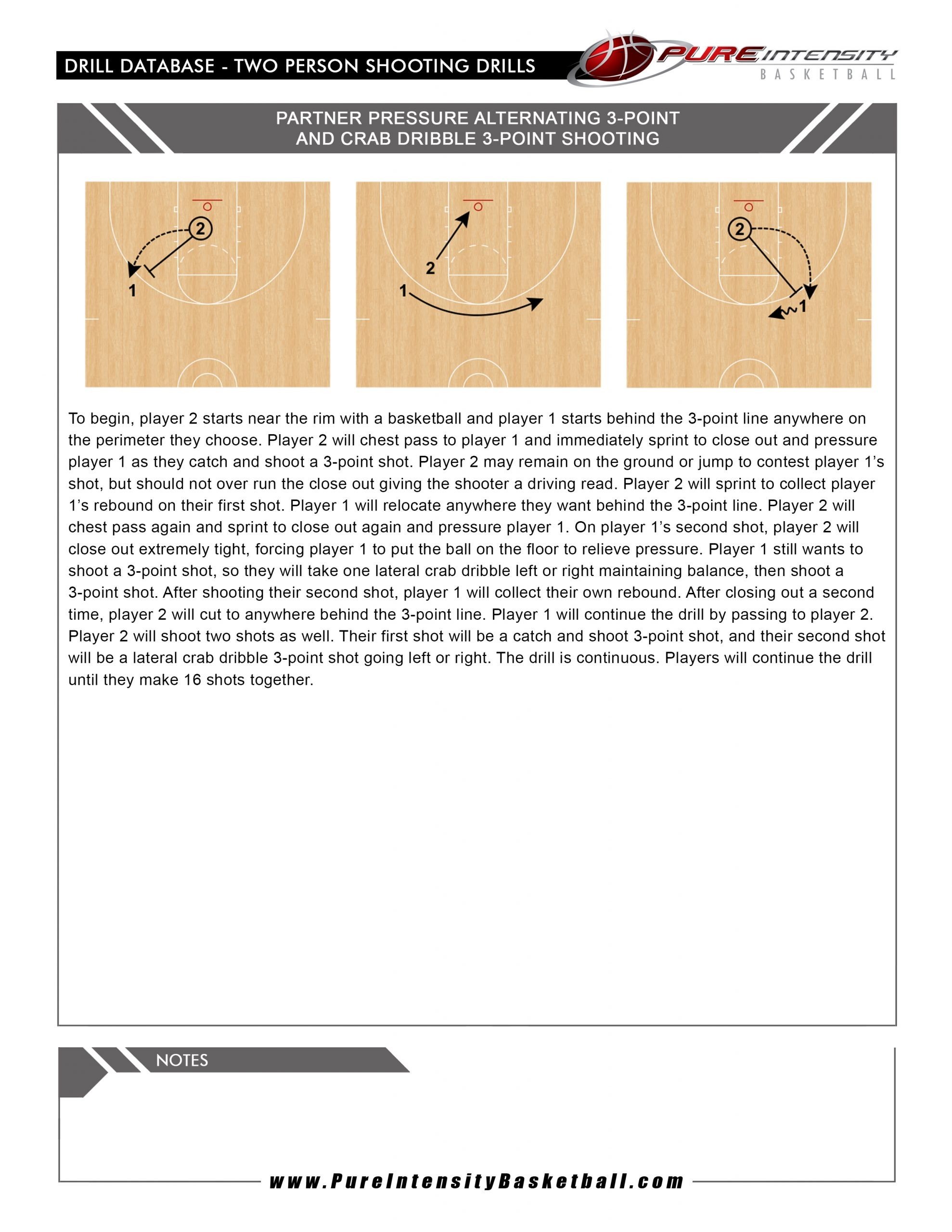 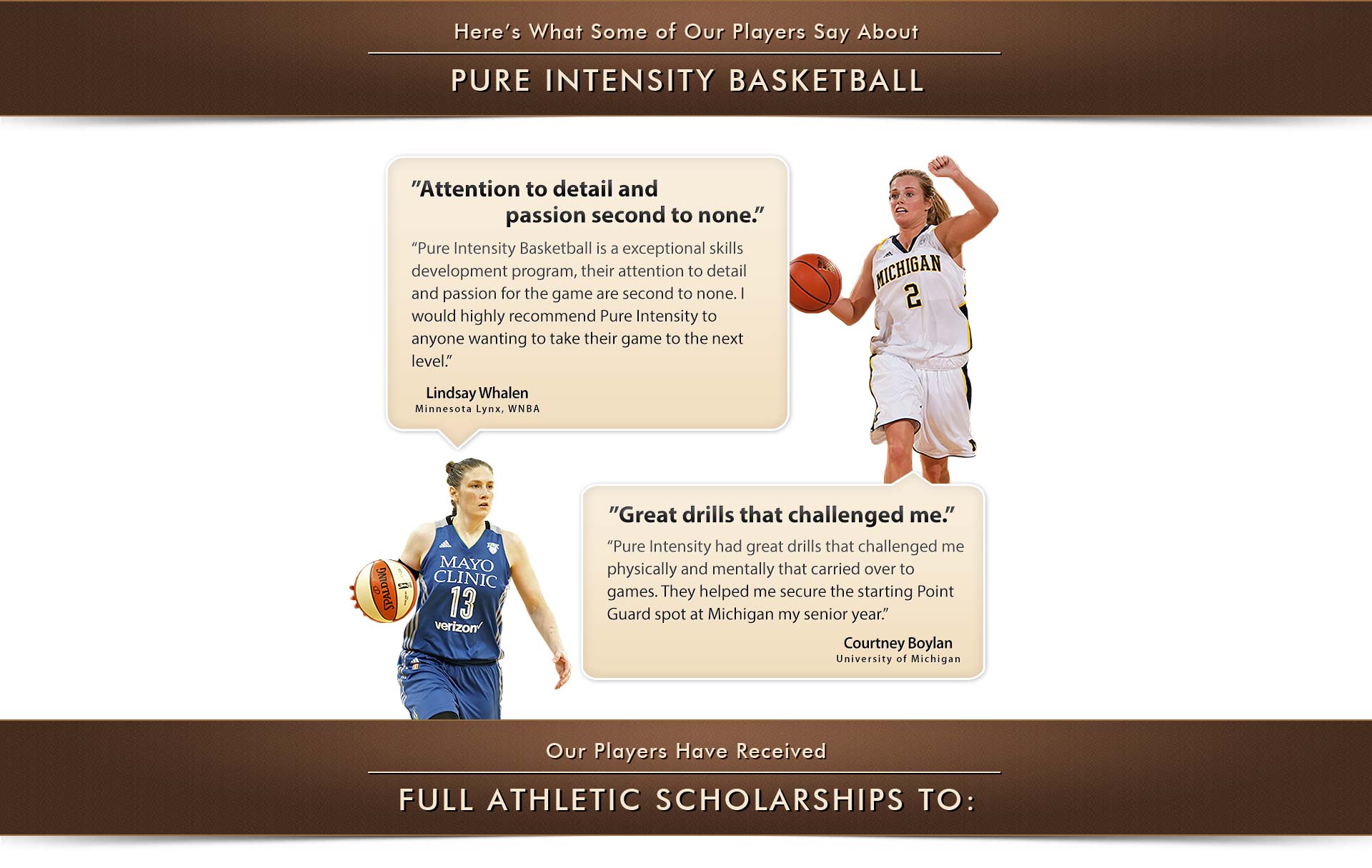 We’ve been fortunate to train some of the best players in the Midwest – players that have EARNED full athletic scholarships to premier colleges and universities. Schools that have been attended by our players include: Minnesota, Wisconsin, Marquette, Kansas State, Yale, Michigan, Illinois, Nebraska, Colorado, Cornell, Creighton, Bradley, Bucknell, Marist, New Hampshire, Texas Christian, Missouri State, UNC-Charlotte, North Dakota, North Dakota State, South Dakota State, Northern Iowa, George Washington, Air Force and Seton Hall among many others! Are you next? 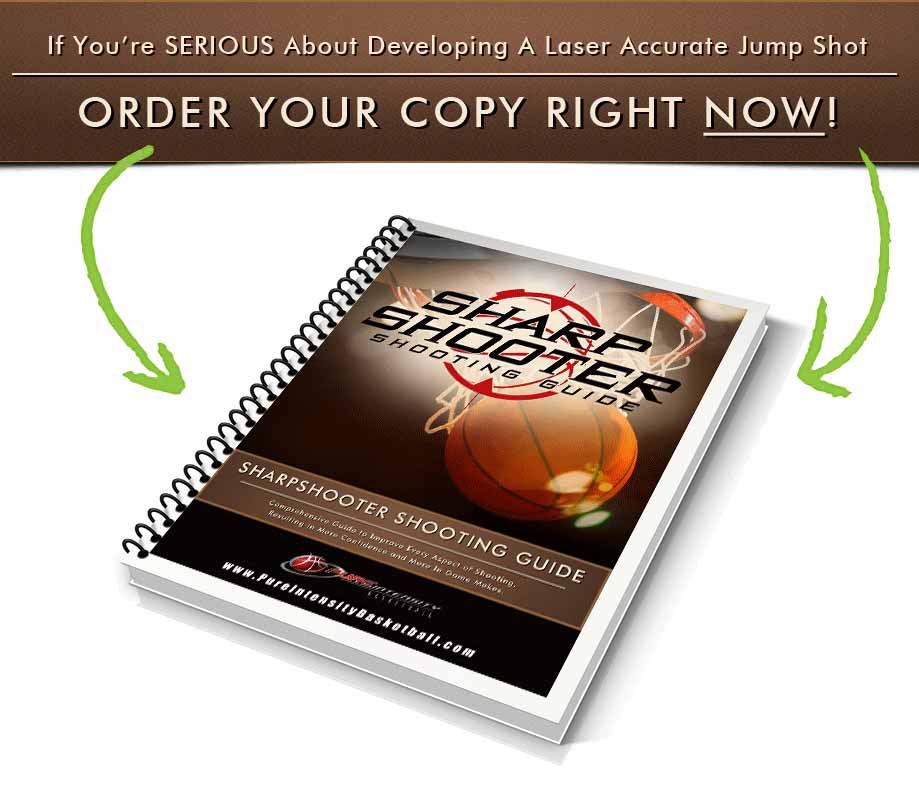 Disclaimer: Consult a physician and follow all safety instructions. Every effort has been made to accurately represent the potential of this training. Results are not typical, and only represent players who worked very hard. Of course, no guarantee can be made for every single player.